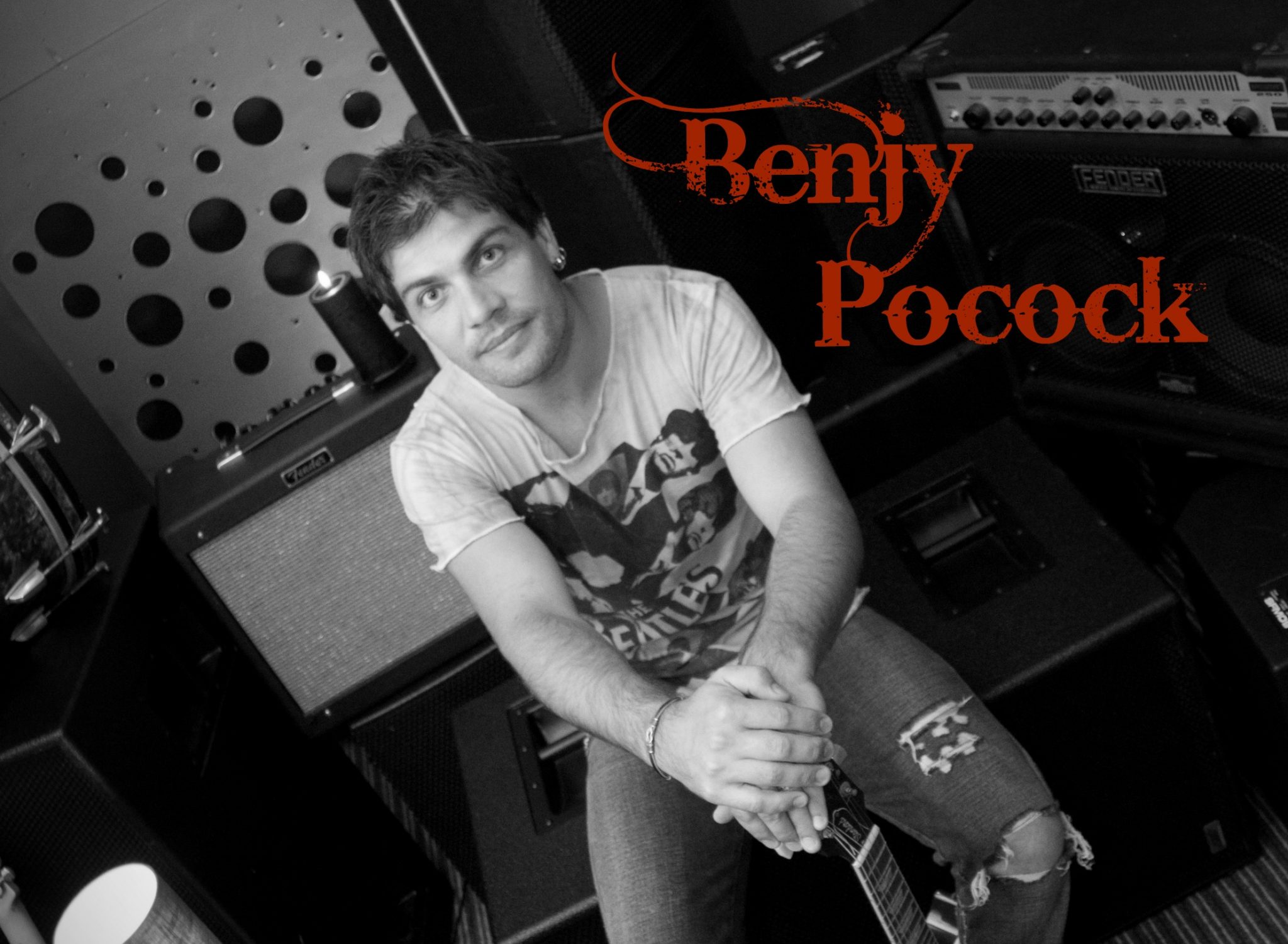 Benjy Pocock is one of Australia’s most sought-after guitarist, singer & songwriter.  His reputation and ability as a guitarist has seen him in huge demand, performing and touring with the top shelf of the music industry, including, Keith Urban, The Ranch, Lee Kernaghan, The Flood, Drew Womack (USA), and many more.  Benjy is a renowned session musician/engineer/producer in many studios Australia wide and has played on a collection of no.1 albums.  In recent years he opened the doors to his own ‘Vibetone Recording Studio’ situated on the Sunshine Coast hinterland which has been pumping out world class albums for artists from all over the country for many years.  His solo show is a stripped back, organic experience. on acoustic guitar accompanied with vocals & stomp box.  His show & style makes audiences sit up and listen to raw real energy which he gives to a broad range of songs from every era and style,   a refreshing change for anybody who appreciates good music.