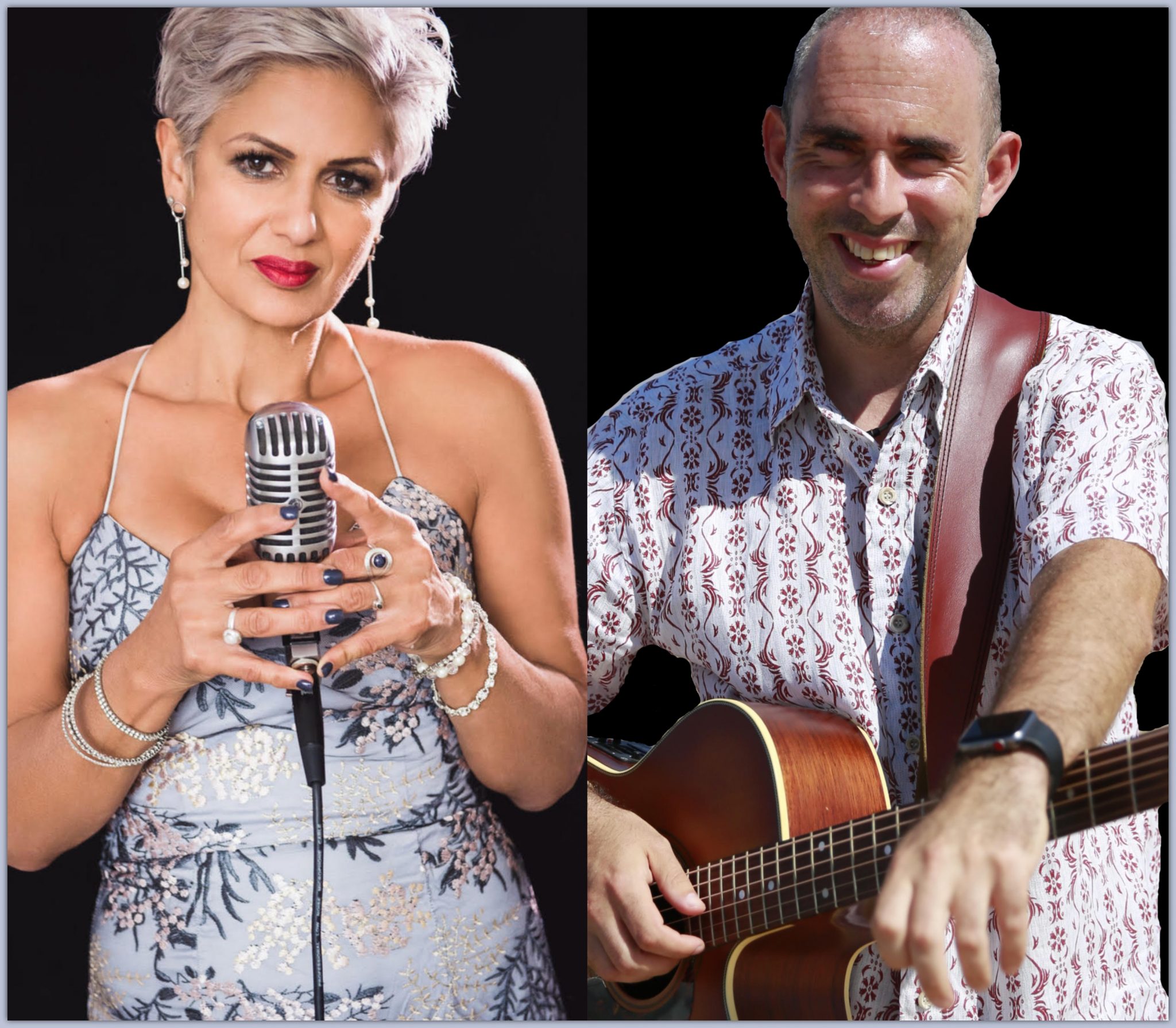 Brown Bird Duo are Georgina and David, two ex-Sydneysiders who escaped the hustle and bustle of city life to explore the beautiful Sunshine Coast.Together they have a laid back contemporary sound, whilst also having the ability to get a crowd dancing. Together they perform classics from across genres and eras to bring a perfect blend of creativity and soul.  Georgina has had a love of music who began singing when she was a young girl. Influences include Eurythmics, U2, Eric Clapton and many others. Her original band, “Split Decision” was an R&B band and played at many venues across Sydney, including The Basement and The Opera House.  David started playing the guitar when he was 15, influenced heavily by a combination of Brit Invasion bands from the 60’s and the more recent resurgence of British Rock music from the likes of Oasis, Blur, and Supergrass.