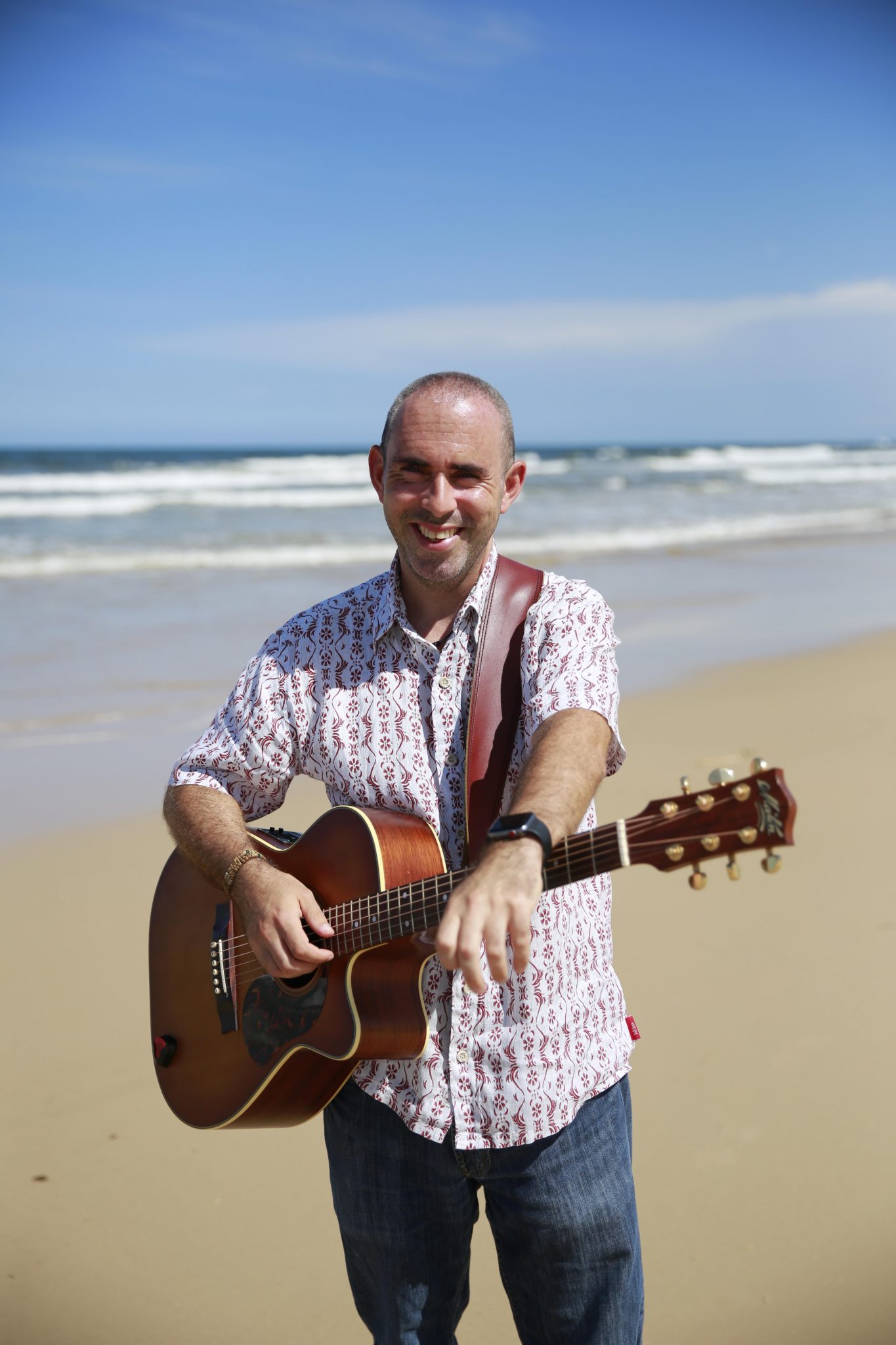 David Lee is a Sunshine Coast based musician, performing contemporary, modern, and classic songs across a variety of genres including blues, jazz, folk, rock, and pop.  David has performed in a number of bands, including as lead singer / guitarist for the Sunshine Coast’s “Saltwater Rock” and “Brown Bird Duo”.  Originally from London, David began playing guitar at the age of 15 using his fathers old acoustic, playing along to his early influences such as Bob Dylan, Cat Stevens, The Beatles, Queen, and Dire Straits. David formed the band “The Cyberphonics” with school friends and performed locally for a number of years. After moving to Australia at the age of 28, David formed Saltwater Rock with fellow Noosa local Barb MacDonnald and have since performed at numerous locations both private and public at venues across the Sunshine Coast.  In January 2021 David teamed up with ex-Sydneysider Georgina Watson to form the Brown Bird Duo, and continues to perform solo, duo with Brown Bird, and full band with Saltwater Rock.  David’s breadth of experience in various formats across multiple genres gives him to the ability to cater for a wide variety of events.