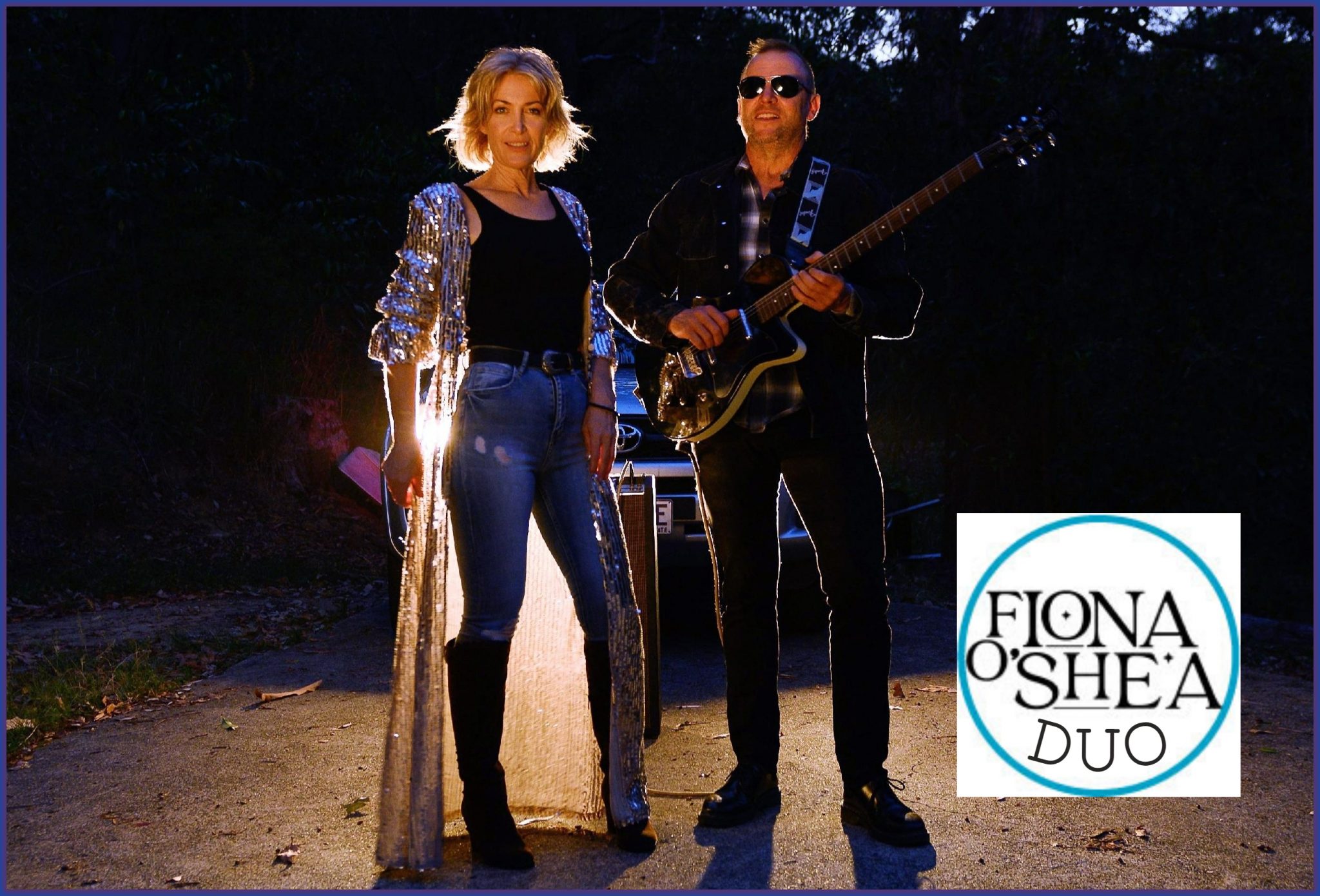 Fiona O’Shea’s blend of music has a wide appeal with her solid song writing ranging from lyrical mysticism through to storytelling truths. Her music is loose and eclectic on the surface held together by her own unique vocal stylings, sounding much like a fresh take on the earthiness of Stevie Nicks or Sheryl Crow but with the raw depth and grit of Brandi Carlile.   Having the freedom of an independent artist and a thirst to explore new creative highs her single Build Me A House, landed at #10 on the iTunes Singles Country Chart in February, 2021.  Produced by Peter Koppes (The Church) with accomplished musicians such as Jackie Barnes on drums and mastered at Studios 301 by Steve Smart, one of Australia’s most respected and prolific engineers (Paul Kelly, Kasey Chambers, Casey Barnes).  Fiona also has a vast covers repertoire and as an acoustic and/or electric duo they play covers ranging from Tom Petty, Van Morrison, Doobie Brothers, Fleetwood Mac, Goanna, Alanis Morissette, Tracy Chapman, Pink Floyd, Elle King and more which is mostly what she will be performing at the Bowlo.