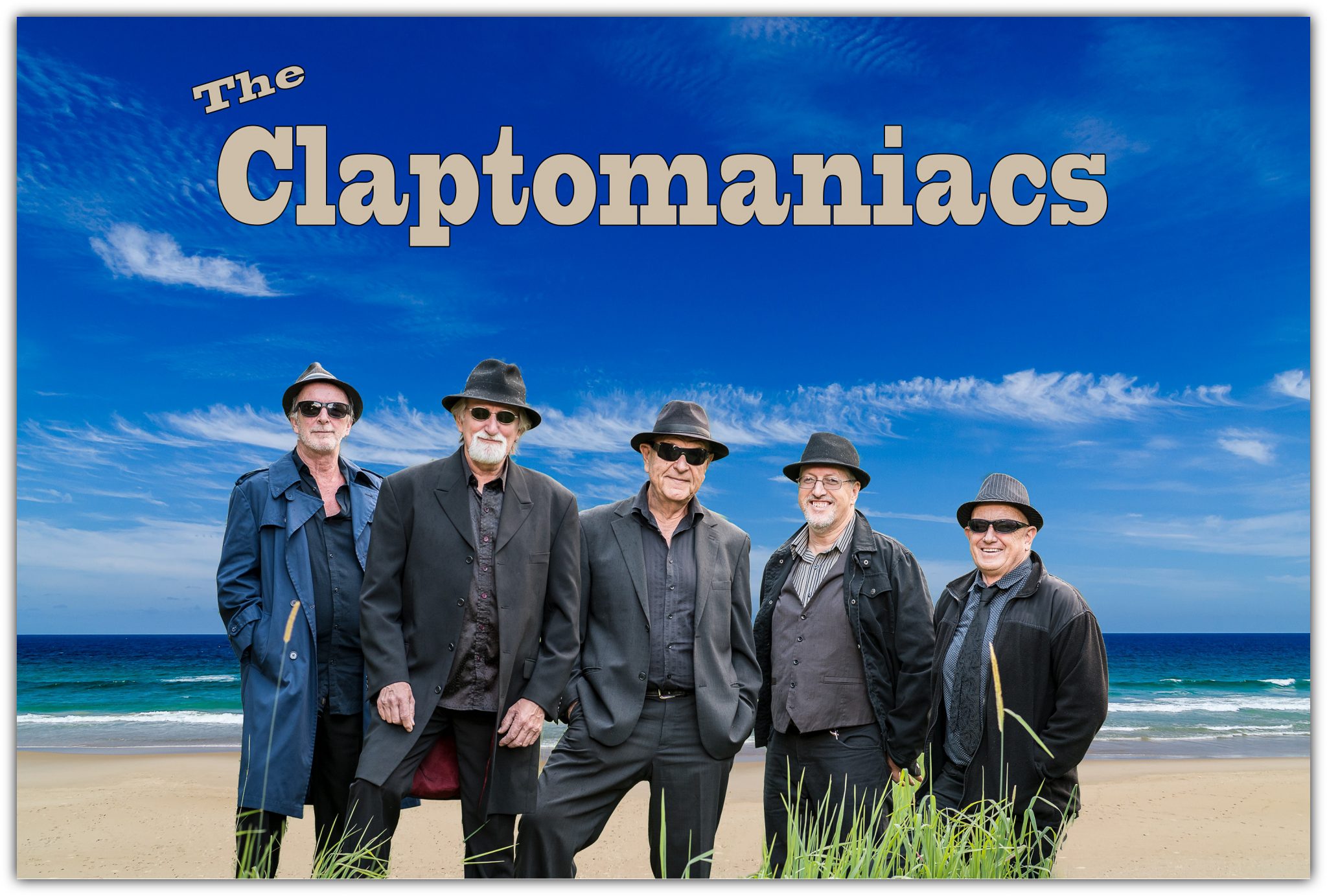 Formed in 2014 in Noosa shire with a common love for music of their own times. Lead singer is Kenny Gamble; guitar/vocals David Zuric; keyboard/vocals Jonathan May; Jon Brown bass/vocals; Alan Lander drums/vocals. Are they just another cover band? No, they select quality dance and ballad material, primarily from the UK and USA, less often played in Australia but still known. (Nothing against Aussie music; this is merely the band’s marketing point of difference.) Who do they cover? The repertoire includes material originally performed by Joe Cocker, Steely Dan, Eric Clapton/Cream, the Doobie Brothers, Rolling Stones, Boz Scaggs, Atlanta Rhythm Section, The Doors, Huey Lewis and the News, and many more.