Early in 1960, Ralph Andrew, formerly of Victoria envisaged the creation of a Bowls Club in Coolum. By May of the same year a meeting attended by 18 men & 4 women observers.

The group resolved to establish Coolum Beach Bowls Club, electing John Liddy as the Club’s foundation President, an appointment he was to hold for the next 6 years. Nine of those present at this first meeting paid their fees for the year 1960/61 Negotiations were then held with Council and the fledgling club secured a freehold tenure on a small area for the club facilities and a 21 year lease on the area now occupied by the Bill Thompson Green. The price of this land – 100 pounds. The first Clubhouse was acquired from the Coolum lifesavers in 1961 for 300 pounds. Scroll thru for more regarding the 50 year history of Coolum Beach Bowls Club. 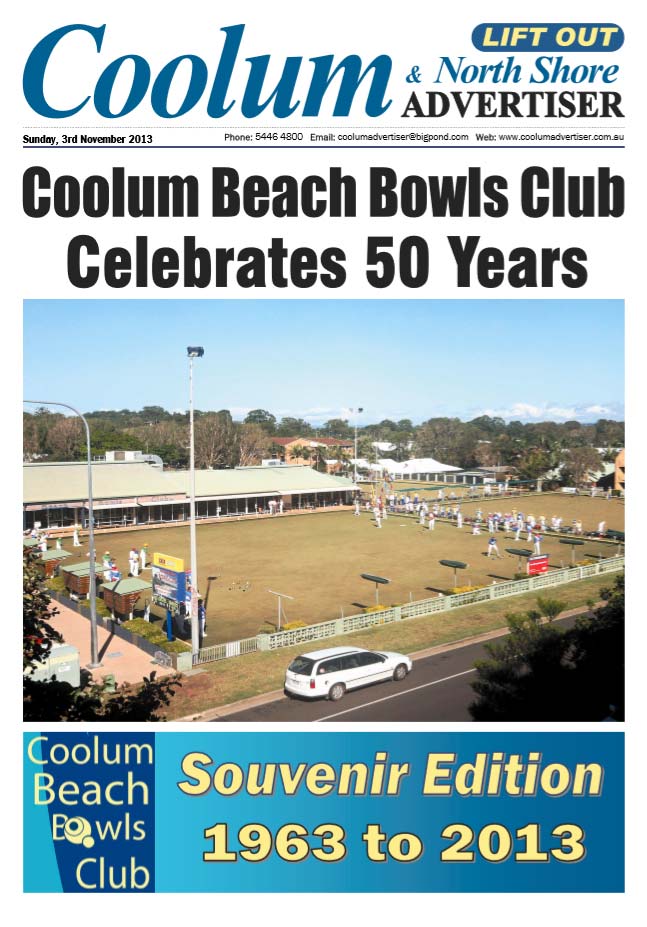 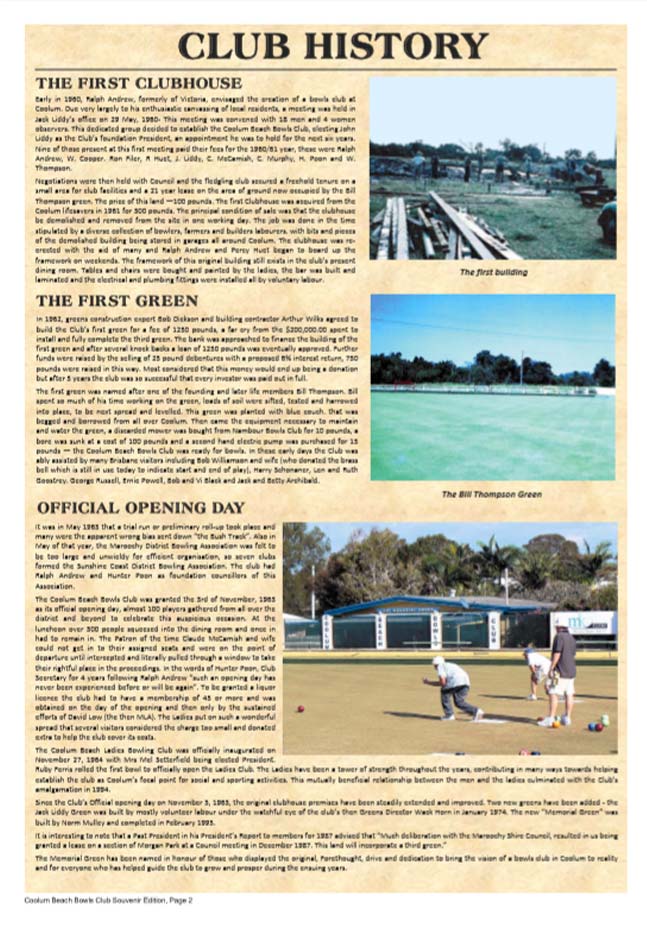 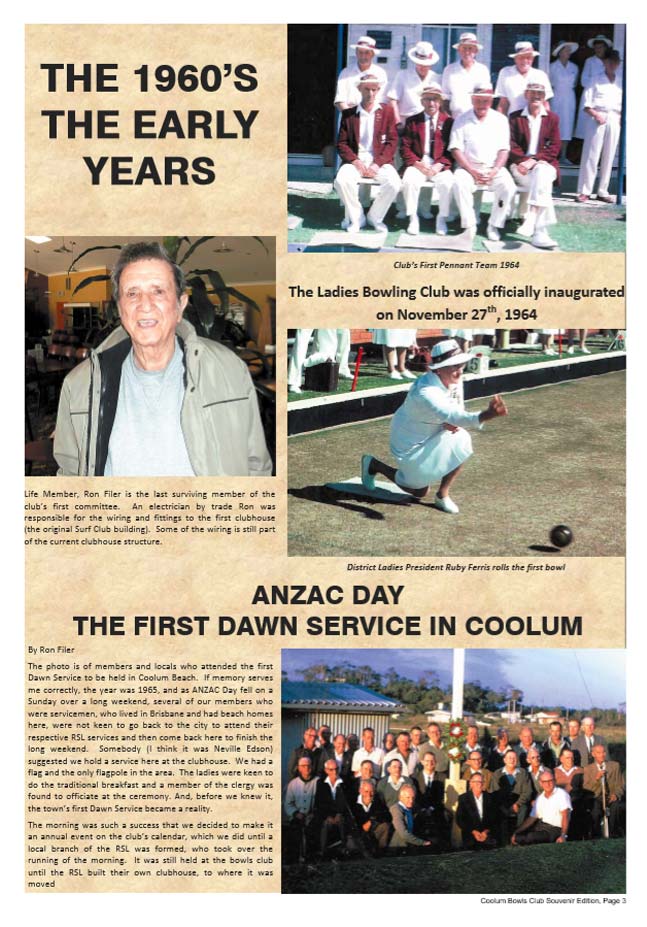 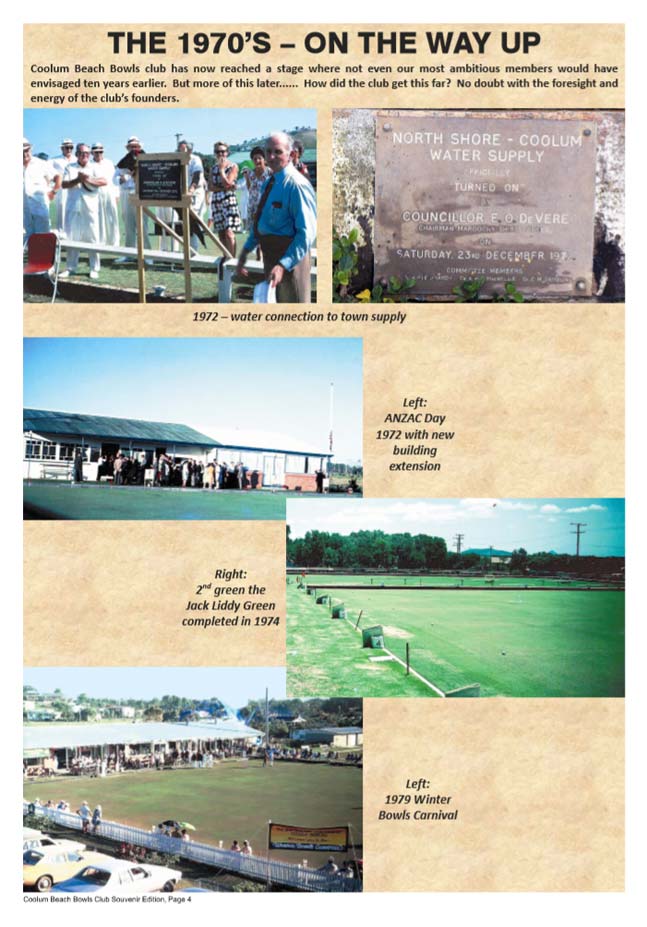 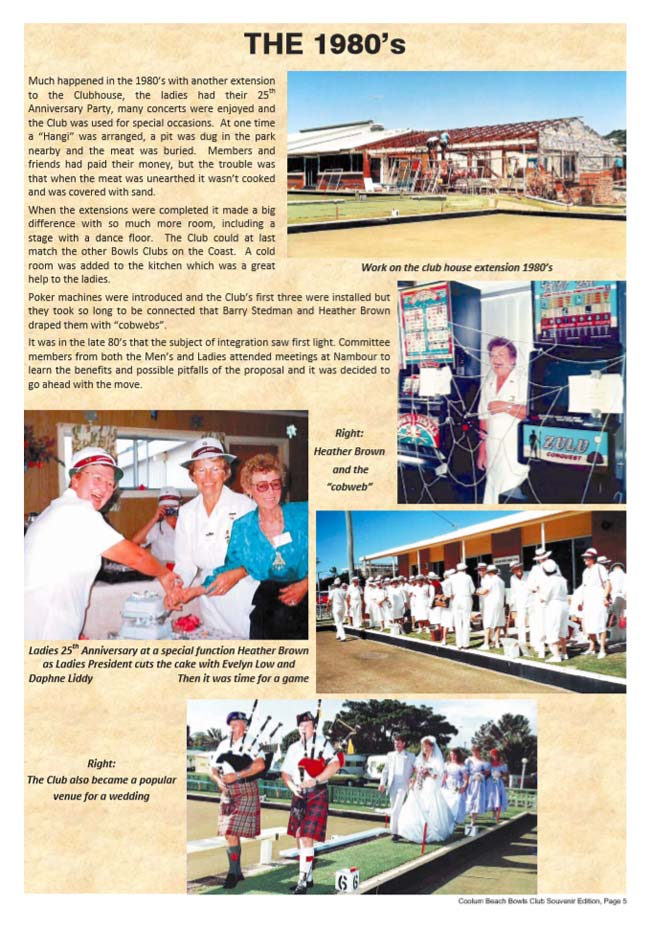 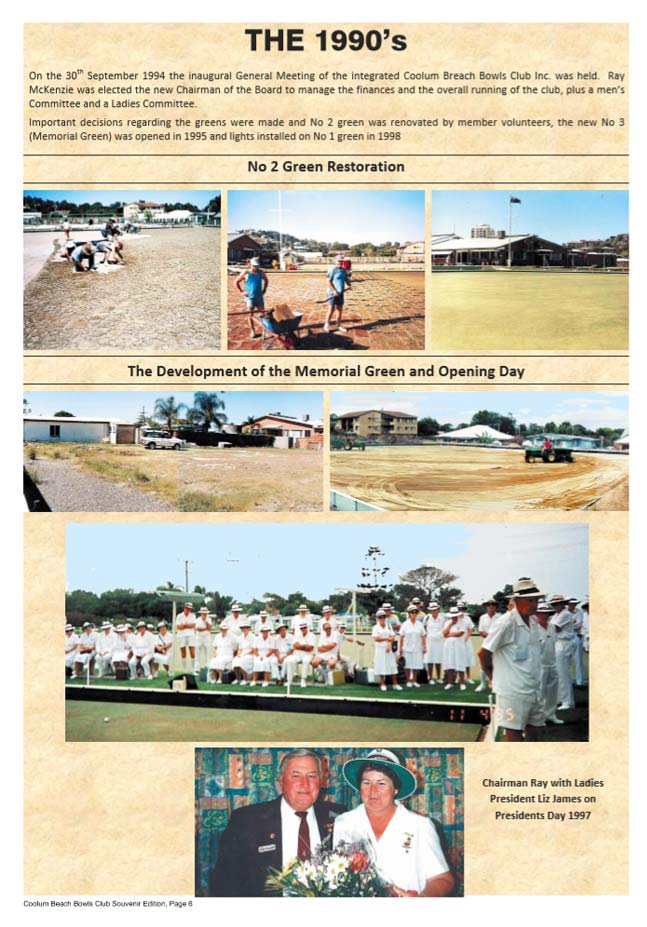 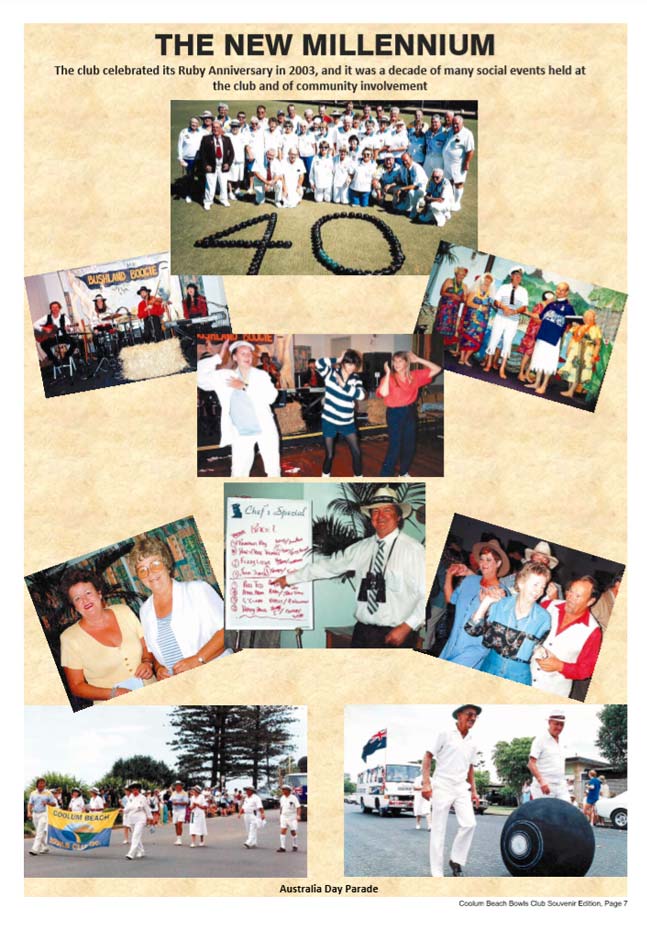 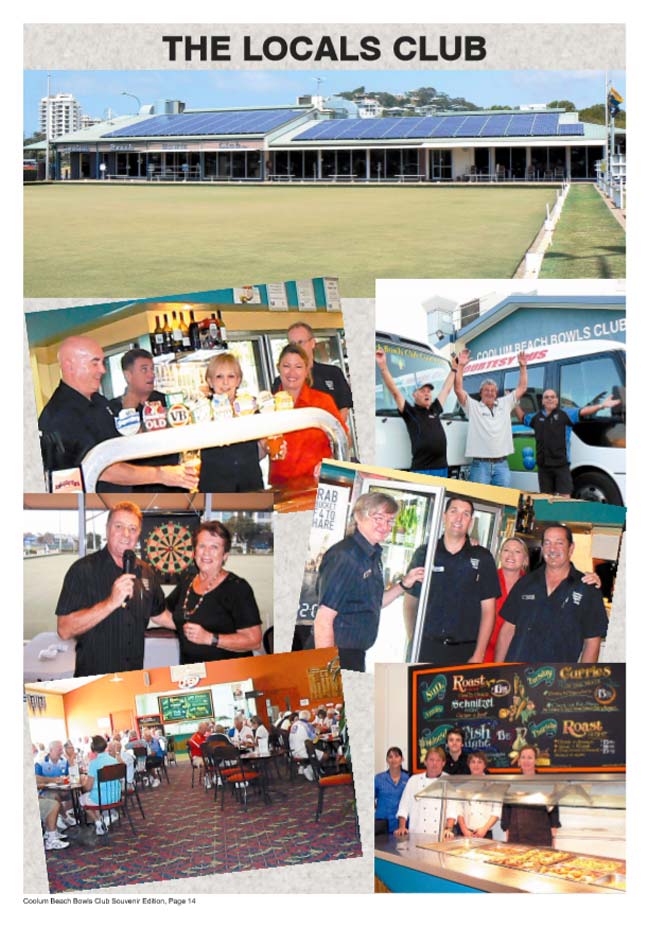 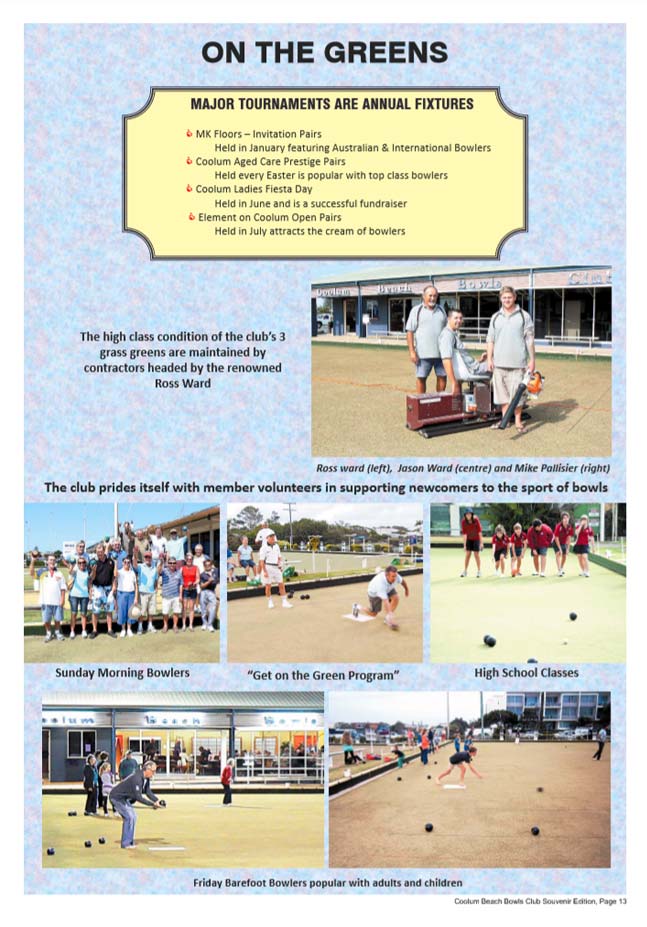 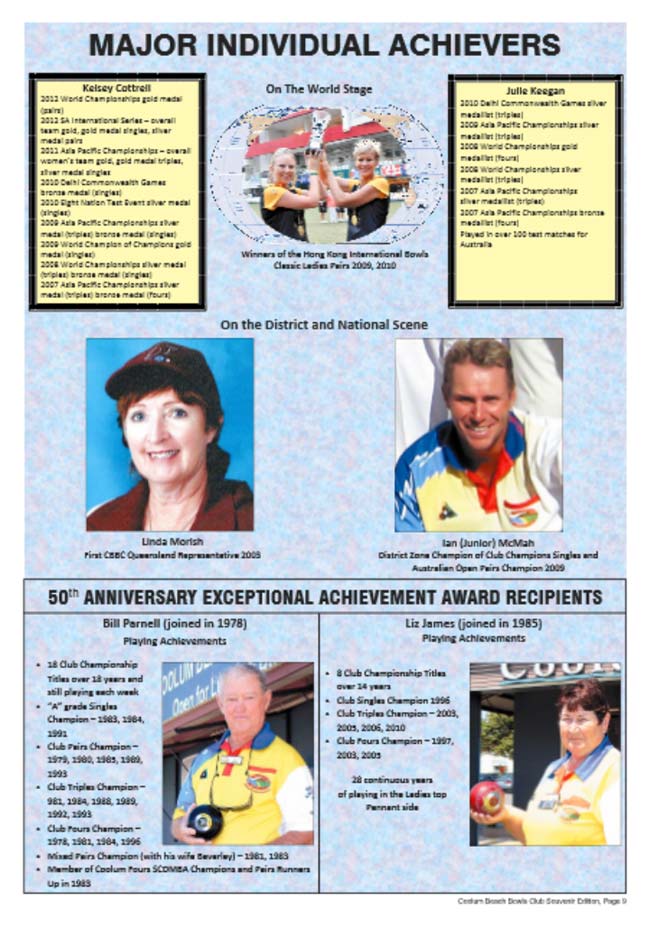 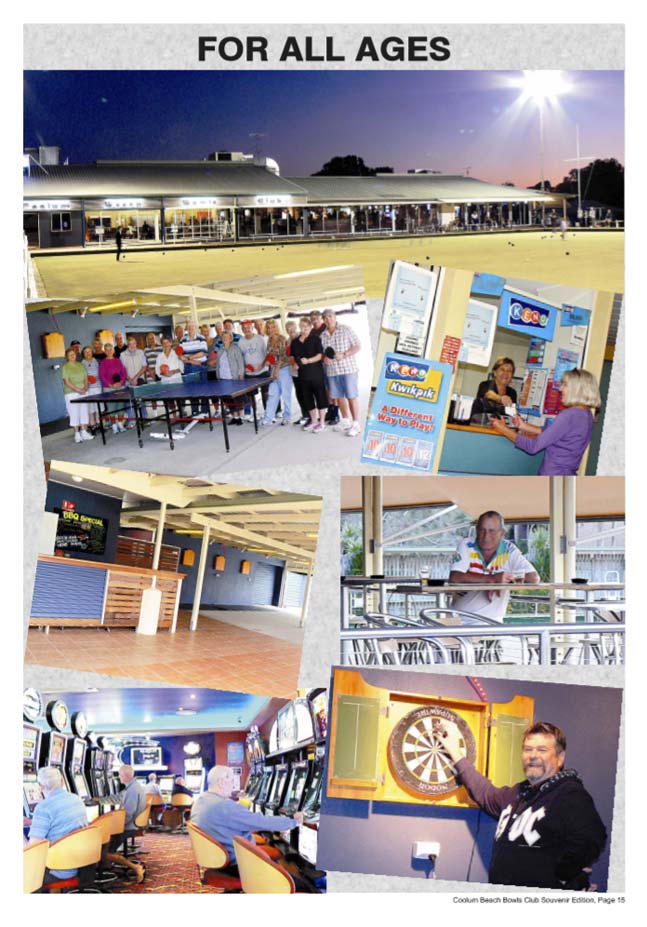 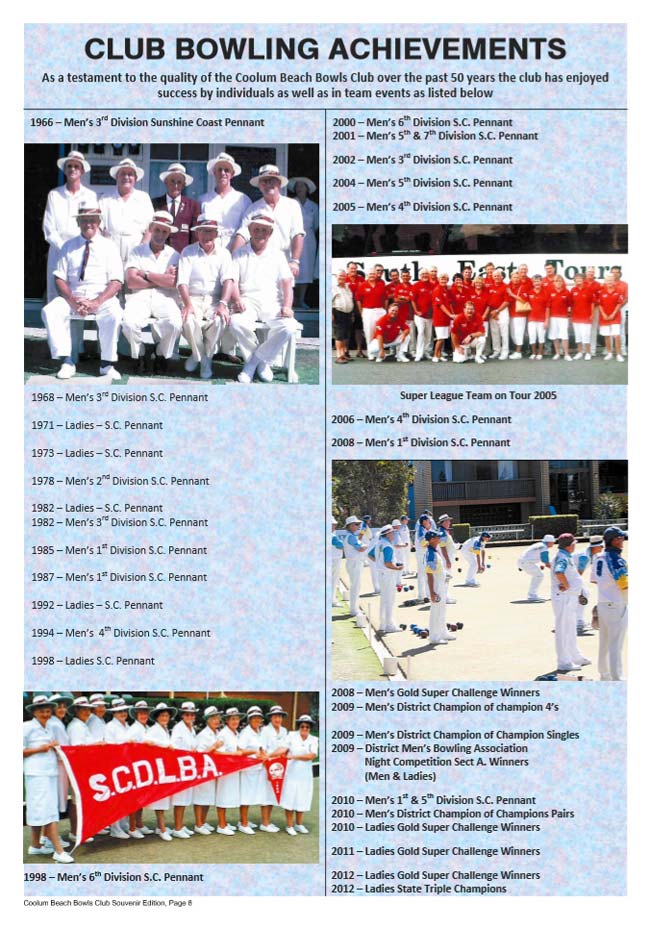 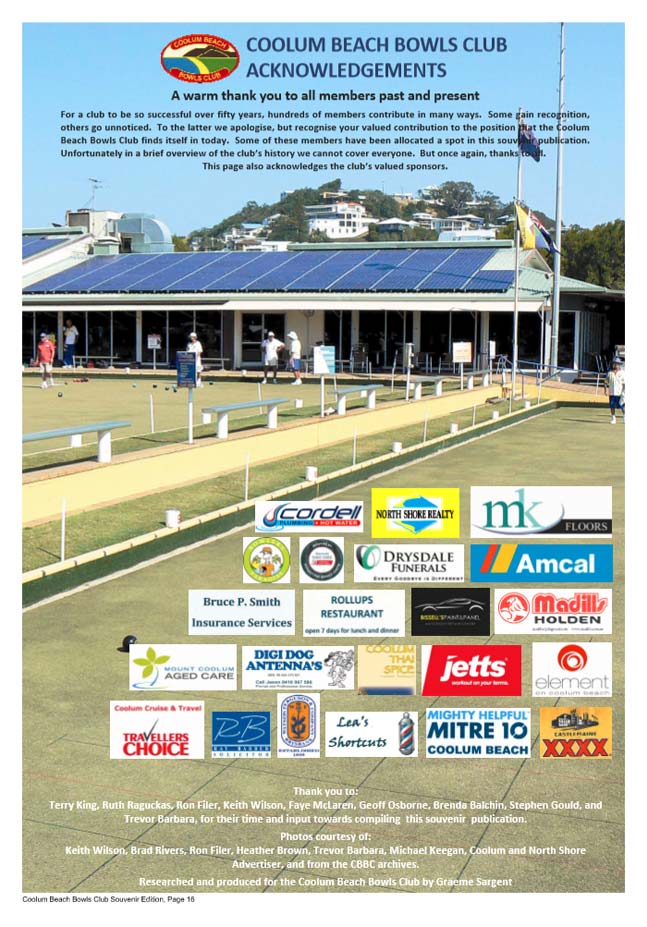 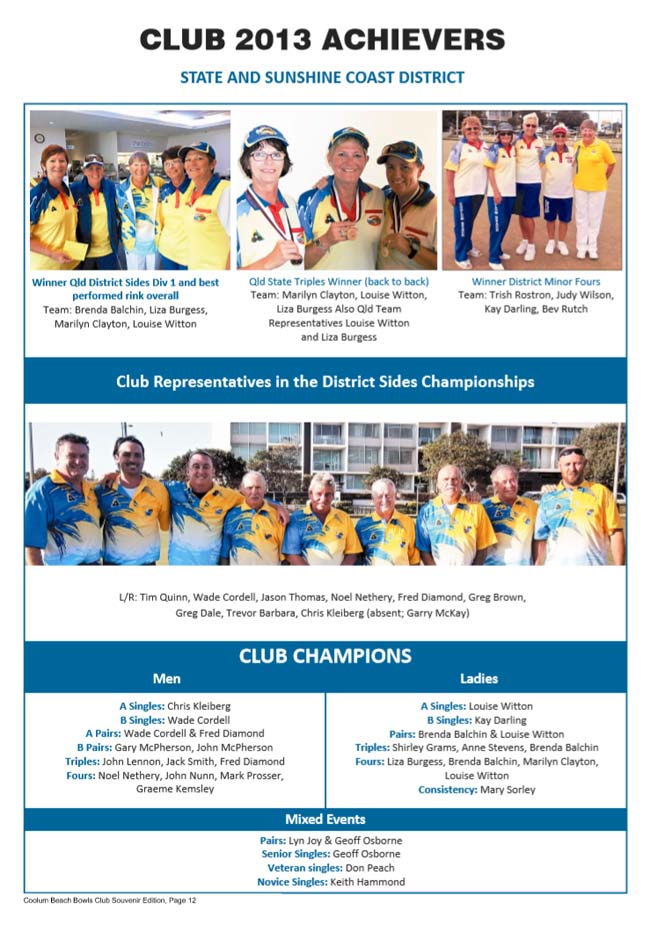 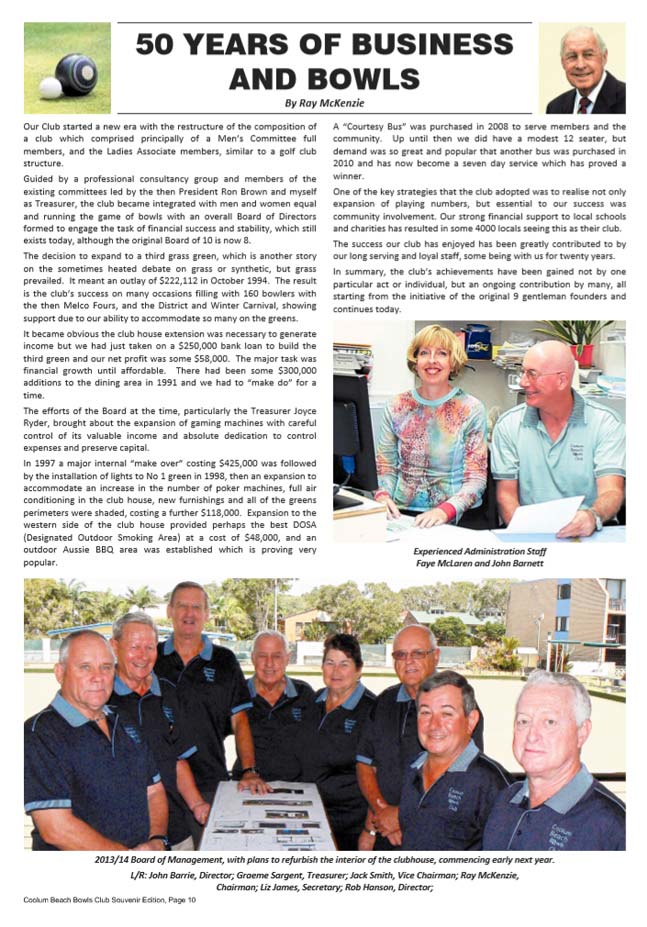